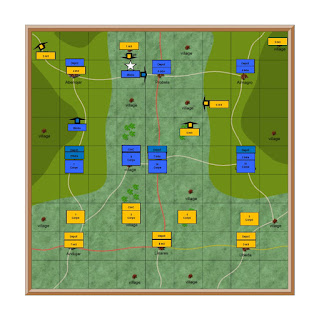 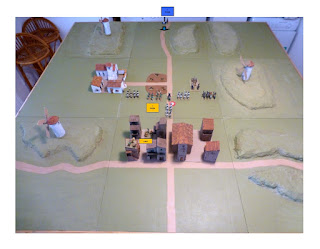 You will find the campaign diary blog here
http://1813pbemcampaigndiary.blogspot.com.es/
Posted by thistlebarrow at 12:17