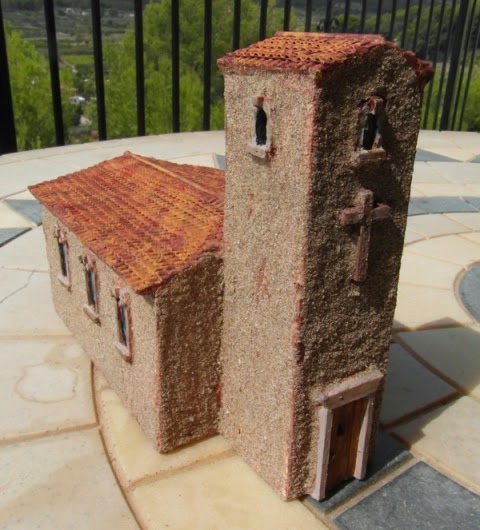 We have a nice church building from Hovels, which would be suitable for Spain, but  it is a little too large for our town section footprint 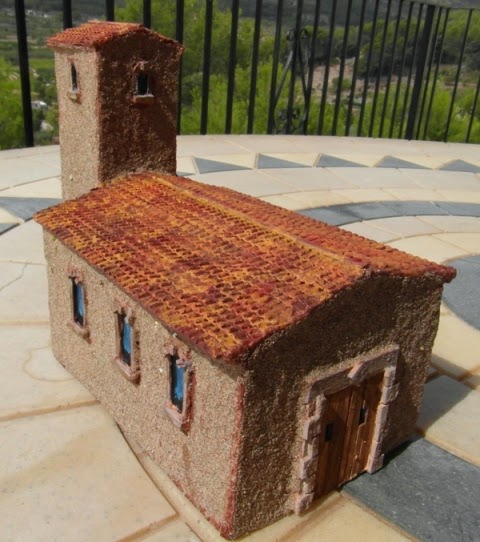 Jan’s first attempt is quite large, but it needs to be larger than the town houses.   I am trying to persuade her to make another smaller one which I can use as part of a small town. 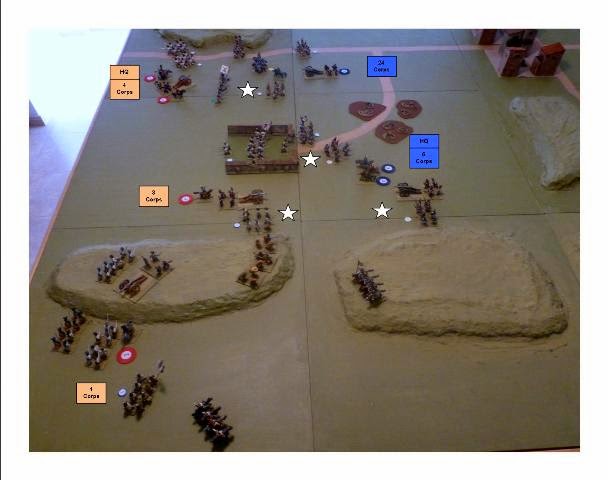 The Spanish (left) are about to lose another battle


I have always had a Spanish army in my wargames collection.   They have very colourful uniforms, and it’s hard to run a Peninsular campaign without them.   But they have always proved a problem on the tabletop.   Historically they were defeated in battle after battle.  Even Baylen, their one victory against the French, was more a series of French blunders than Spanish generalship.

Jan has always liked commanding them on the table top.  If she was defeated it was no more than could be expected with a Spanish army.  If she had any limited success it was brilliant tactical skill.   But that was when we fought one off games, or when our campaign was solo.

With a PBEM campaign a real player is commanding the Spanish army.   Although he may relish the challenge at the start of the campaign, it must become pretty discouraging to face defeat after defeat.   We have lost more Spanish commanders than any other nation, including in the campaign phase that has just finished.

As a result I took over command of the Spanish army in mid campaign.   They were already in a mess, and I suspect that the previous commander had given up because he could not sort them out.   So it gave me an opportunity to run see how they would get on with the sort of tactics I felt they should use.

In our campaign the Spanish have four corps, plus a British corps in support.  The French have four corps.   So the combined Spanish/British army have a considerable numerical superiority.  However they only have three cavalry brigades against the French four.  And the Spanish troops are pretty low quality, both for morale and combat.

My tactics did not work.   It took too long for me to concentrate the Spanish army, and the French commander continued to attack, attack, and attack.   The campaign finished with the Spanish losing five battles out of five.

Last week we had a long and interesting discussion on the PBEM forum about how best to use the Spanish.   A lot of the suggestions were historically correct, but would not work in a campaign which was designed to provide interesting battles to wargame – not to refight the actual Peninsular campaign.

But it did help me to examine my intended rewrite of the specific Spanish rules.   There will be three main changes.   First the gunners will be B class, same as the French.   Second the Spanish will not have to detach brigades to garrison depots, and those depots will be positioned to allow more flexibility to the Spanish deployment.  Third, if necessary, the Spanish casualties will be replenished faster than the French.

Not sure how all of this will work out.   In the past I have changed the rules to solve one problem, and found that I have created an unexpected different one.   But it has been an interesting exercise, and I am looking forward to seeing how it works out.
Posted by thistlebarrow at 10:48 No comments: 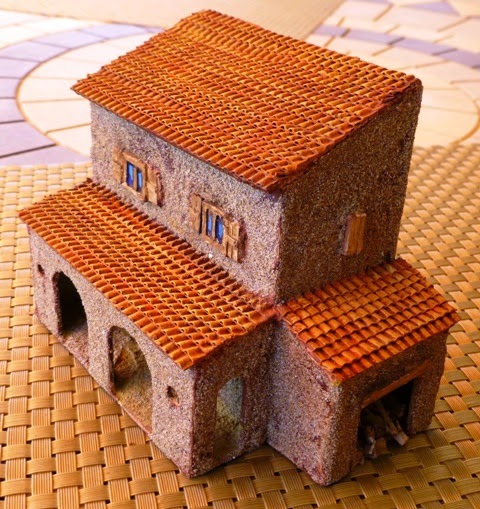 We have quite a collection of Hovels Spanish buildings, but most are too large for our town footprint.   They are fine for stand alone farms or for a set piece as part of the village.   But we wanted to be able to place three or four buildings on each town section. 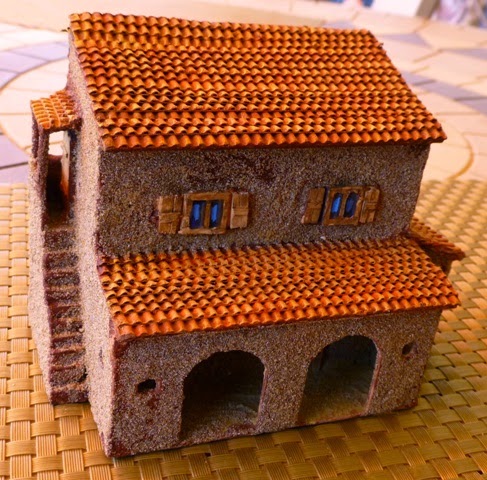 So Jan has started work on larger buildings which could be used as either part of a village, or a farm building. 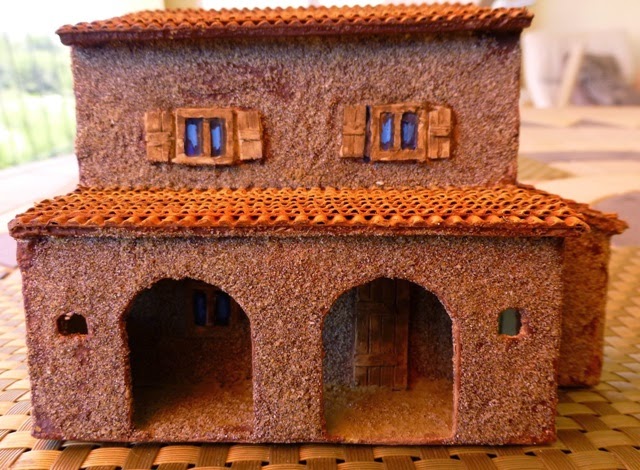 The more she makes the better they get, and she is not very happy now with her earlier buildings

Posted by thistlebarrow at 15:25 4 comments: