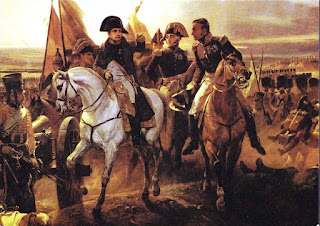 Posted by thistlebarrow at 17:35 No comments: 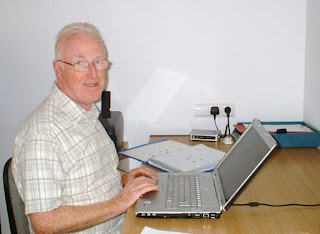 It’s been a difficult week as I struggle to convert from Windows 7 to Windows 10.

Living in Spain we rely on our computers to access UK television and have a desktop, laptop and media centre all inter connected.   We have a “computer man” locally who sorts out any problems we may have, as anything more than typing and loading photographs is well beyond me.

I had hoped to get one computer upgraded, whilst relying on the other two.   However this was not to be.   The first was returned, but proved to have errors which I don’t really understand.    The second was returned and later discovered to have different, but just as annoying, problems.   Meanwhile the third had been removed to upgrade to Windows 10.

You would think a “computer man” would be easy to contact.   But email, skype calls, landline and mobile phone messages were all ignored.   In consequence I have been without any computer for most of the week.   Its only when this type of thing happens that you realise how much you depend on it.

I had foolishly anticipated that a simple upgrade from Windows 7 to Windows 10 would be simple and straight forward.   How wrong could I be?

At present I have one of the three working well.   One has gone wrong again (for the second time) and the third is being upgraded.   Each upgrade seems to take about ten days.

Like all of my friends, and I suspect all computer users of a “certain age”, I hate change.   I have no idea why Windows ever had to upgrade from XP.  I understood how to use it and it could do everything I needed.

My particular problem with Windows 10 is that I cannot seem to be able to resize photographs.   That sounds like a small problem, but in fact is causing me a lot of trouble.   I have four current blogs, one of which I update each day.   This one only requires one photographs for each blog, but others can have up to twenty on a single blog.   When they are resized they seem to load without any trouble.  But full size the blog keeps rejecting them.

I have spent hours on Windows Forum, and even communicating with Windows direct.   Everyone is very helpful, but no one seems to have a solution to the problem.

So hours and hours of frustration.

But I guess with what is going on around the world my problems really are pretty insignificant.   Perhaps so, but that does not stop them from being annoying!
Posted by thistlebarrow at 19:33 6 comments: 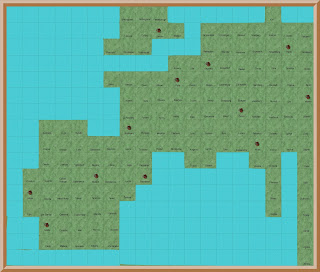 Posted by thistlebarrow at 14:43 2 comments: