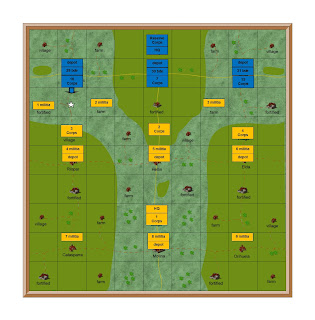 Campaign Map on 8 September 1813
Suchet opens the campaign with an attack on Ropar.

The Italians win the battle. 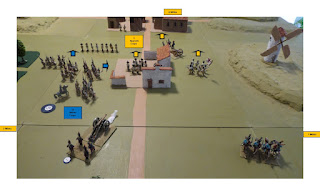 Posted by thistlebarrow at 10:53 2 comments: