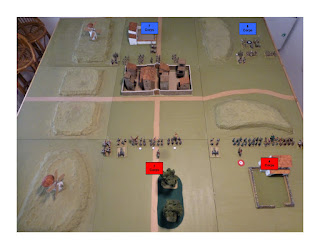 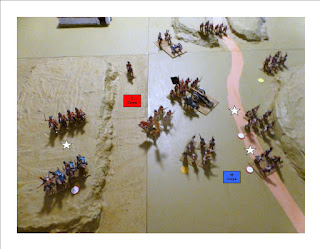 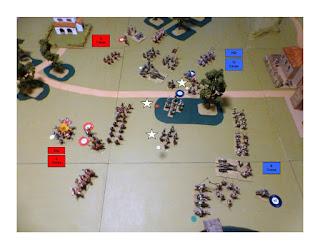 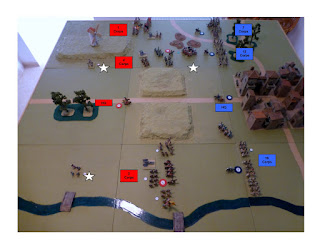 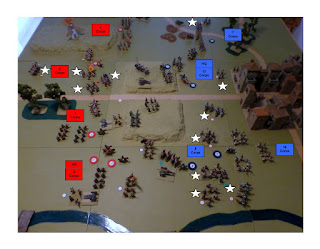 And compromise is the very thing that so many wargamers, and particularly Napoleonic wargamers, seem to find it so difficult to do.
Posted by thistlebarrow at 20:14 14 comments: