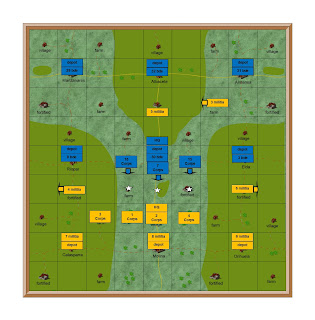 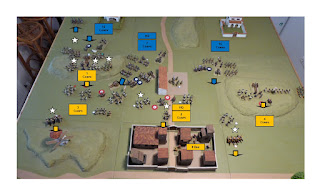 
Posted by thistlebarrow at 12:35 No comments: 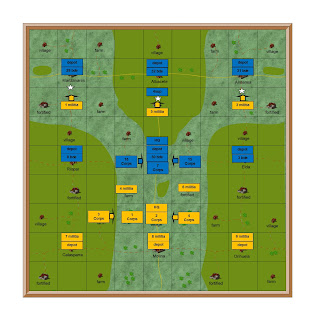 Suchet is now faced with two options – both bad
One he can retreat and abandon all the gains of his campaign to date
Two he can abandon his lines of supply and attack the much stronger Spanish army
Posted by thistlebarrow at 20:23 2 comments: