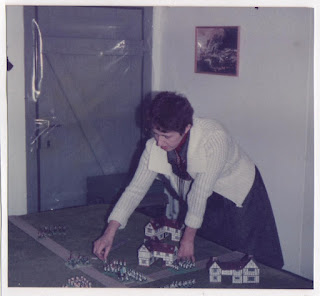 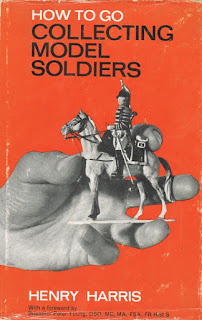 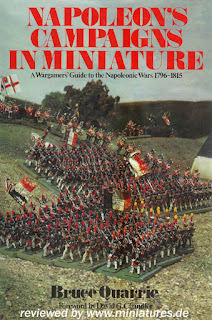 It would take many years before I set up my own wide ranging Napoleonic campaign.  But when I did this book provided me with a mass of practical information and got me started.
Posted by thistlebarrow at 12:50