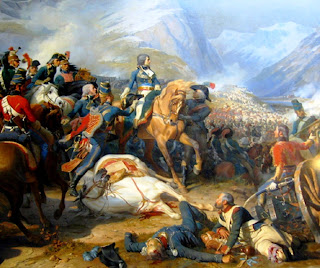 Let’s hope that my 28mm Bonaparte has the same run of victories.
Posted by thistlebarrow at 13:03