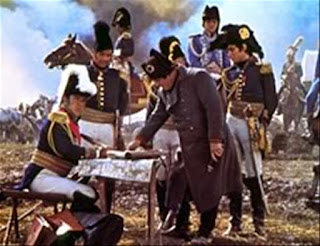 I have completely rewritten the campaign rules to take account of play testing during the Tortosa campaign.


The previous 17 rules have been replaced by 12 new ones.


The main changes are as follows


Rule  01 – Daily Routine.
Still three moves per day, but the corps commander only have to write orders once a day.


You can  find the full campaign rules here
http://napoleoniccampaignrules.blogspot.com/
Posted by thistlebarrow at 23:03