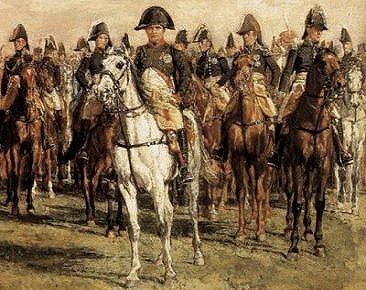 We have been using the same "house" wargame rules for more than four years, and its more than a year since we published them as part of the 1813 campaign blog.

As we use them a lot, usually three or four times a week, it is not surprising that there have been amendments and changes. I looked at updating the original blog, but it would be less work to do a new one.

Over the past week or so I have been thinking of redoing my 1813 Campaign blog. This has been prompted by the new maps I have been making with ProFantasy, which I am almost ready to use in the campaign.

So for the coming weeks I will be working on updating and amending the campaign in general, and the rules in particular.

The first step is to review the existing rules. I have decided to do this on the new blog. I will examine each rule, what I want it to achieve and then issue new wording. Eventually the whole set of rules will be there for anyone who wants to use them. And I will then update them on a regular basis, again explaining why a rule has been changed.