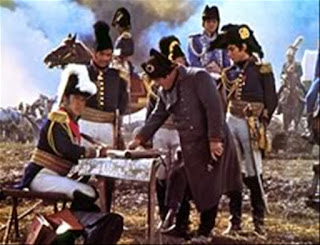 However I am pleased that so many have shown an interest and I hope that they may have prompted others to write their own rules.
Posted by thistlebarrow at 20:43