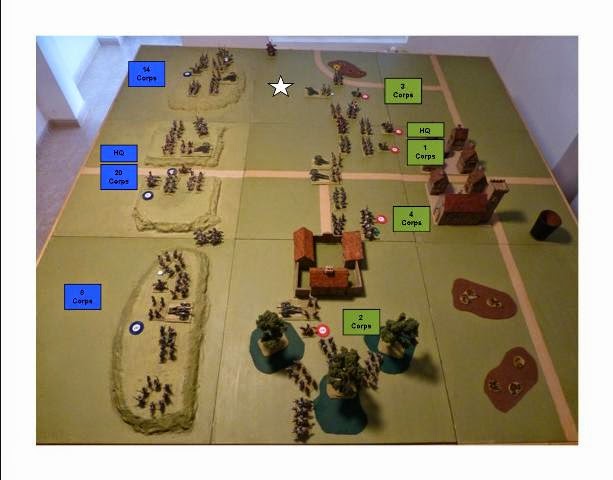 Not only a good solution from a wargame point of view, but also a model which was quite historical from a tactical point of view.
Posted by thistlebarrow at 11:35