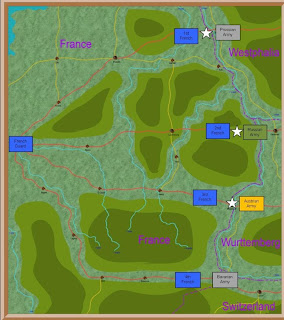 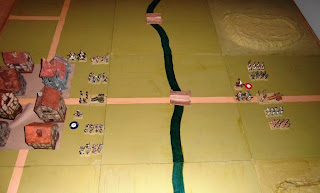 It’s lovely when they come, but it’s quite nice when they go home as well!
Posted by thistlebarrow at 11:25