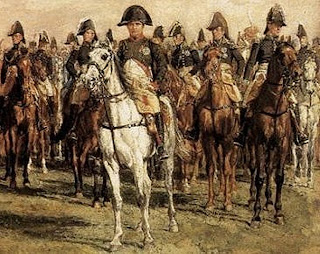 The more experience I gain of running a PBEM campaign, the more convinced I become that the principle KISS (keep it simple stupid) is by far the best to follow.
Posted by thistlebarrow at 15:19