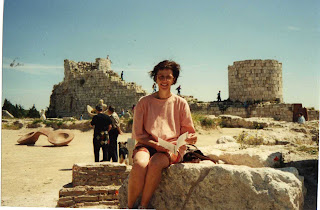 
I have just finished the blog on Walking Austerlitz.

So if you are interested in exploring Napoleonic Battlefields make a note of the central blog, which contains links to all of the walks.
Posted by thistlebarrow at 11:11